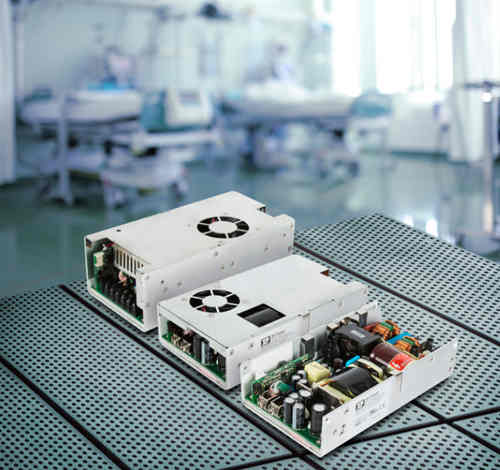 The PBR500 series is available in two housing options. When convectively cooled, the U-shell provides 350-400W of power and 450-500W of external forced-air cooling. Another closed-case version, including a variable-speed cooling fan that reduces noise, provides a complete 450-500W solution.

The PBR650 series delivers 600-650W in a closed enclosure with a low-noise variable-speed integral fan.

The PBR500 and PBR650 series are available from stock and have a shelf life of 3 years.