Farming is a technical task, and it is very difficult for a layman to do it with both hands. Aquaculture is not an emerging industry in China, but this industry has always taken great care to operate. To do aquaculture well, you must deal with water temperature and dissolved oxygen. 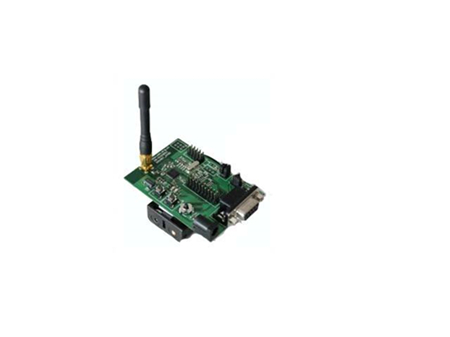