The importance of graphics

Nowadays, consumers are more and more concerned about the configuration requirements. Especially for large-scale design and gamers, the performance of the graphics card is very important, but the CPU performance is not very important.

Once in the computer game player community, such a view has been circulating: "As long as you buy a Titan, even if the CPU is Pentium, you can play all kinds of games." Is this really the case? Why is this happening? 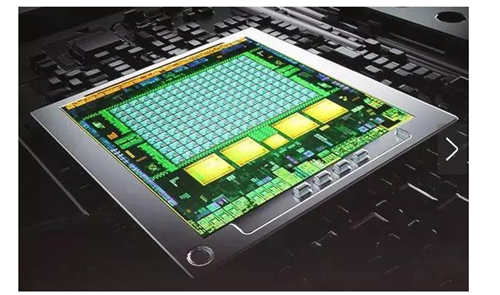 However, with the rapid development of mainstream games, quad-core CPU processing has gradually become a popular choice for consumers. The importance of CPU has far exceeded the graphics card, especially in the 3D graphics rendering process, although the graphics card plays a key role in the rendering stage. , But without the multi-core processing of the CPU, the performance of the graphics card is empty talk.

The importance of the CPU

As the "brain" of a computer, the CPU represents the computing power and response speed of the computer. Naturally, it is the most important.

Especially for professional design of large-scale work, 3D modeling and video rendering, the CPU computing power is very high, and the graphics card is not harsh. In particular, multi-core and multi-threaded parallel processing is required. The CPU is very important, and a faster and larger cache of the CPU is required to temporarily store a large amount of computing data. This professional requirement requires the CPU to be more important than the graphics card. The budget should focus on The CPU is tilted. 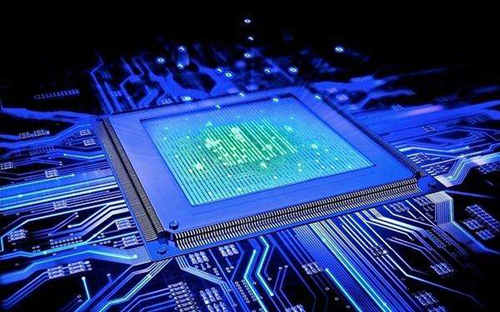 For the topic of which CPU and graphics card is more important, the system suggests to consider from two aspects, the first is the budget issue, and the second is the demand issue. If your budget is ok and you are a local gamer, then both the CPU and the graphics card can Top match, otherwise you are just an ordinary user, when choosing a CPU and graphics card, choose the hardware according to your needs.