Home > Technology List > What types of gas sensors are available?

What types of gas sensors are available? 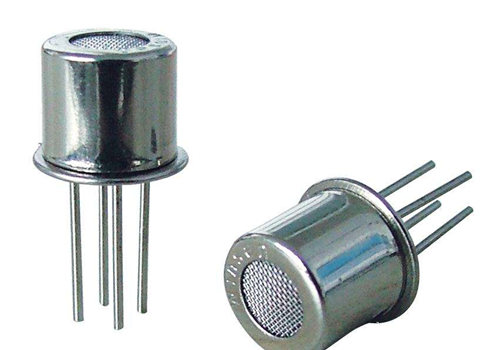 How does a semiconductor gas sensor work?

Semiconductor gas sensors are generally classified into two types, resistive and non-resistive. Resistive semiconductor gas sensors use gas-sensitive semiconductor materials such as tin oxide (SnQ2), manganese oxide (MnO2) and other metal oxides to make sensitive components when they absorb fumes such as hydrogen, carbon monoxide and alkanes. In the case of ether, drunk, benzene, natural gas, etc., a reduction reaction occurs, and heat is released to increase the temperature of the element and the resistance changes. Using this characteristic of the semiconductor material, the composition and concentration of the gas are converted into electrical signals for monitoring and alarming.

The components are sensitive to different gases, such as diethyl ether, ethyl alcohol, hydrogen, etc., and have low sensitivity to methane. Generally, as the concentration of the gas increases, the resistance of the element increases significantly, and within a certain range, it has a linear relationship.

The material of the gas resistance resistor is a metal oxide semiconductor (sub-P type such as tin oxide and N type such as cobalt oxide), and the synthetic material sometimes penetrates into a catalyst such as palladium (Pd), platinum (Pt), silver (Ag) or the like.

The gas sensor is mainly used for the monitoring, forecasting and automatic control of flammable, explosive, toxic and harmful gases in the natural gas, gas, petrochemical and other sectors of the industry. The gas sensor is chemically sensitive with the composition of the chemical substance as the detection parameter. element.