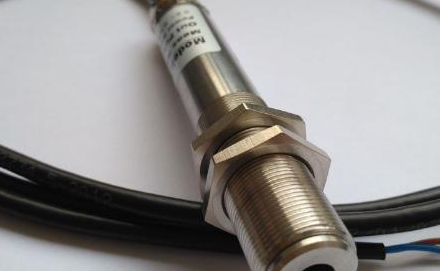 The thermocouple temperature sensor is mainly welded together by two different metal materials, the main temperature changes, then different potentials will be generated at both ends, and the corresponding temperature will be derived from the change in potential Variety. Measurable temperature: up to 2300 degrees, K type positive grade that is more suitable in high temperature section.

Consisting of metal oxide ceramics, is a low-cost, most sensitive temperature sensor. Temperature measurement range: The temperature range is about -50 to 200 degrees, the volume is small, and the response time is fast. Because of its low price, it has been applied to many household appliances.