Now we introduce several basic structures of transistors. From the perspective of the process, it can be roughly divided into alloy tubes, alloy diffusion tubes and countertop tubes. 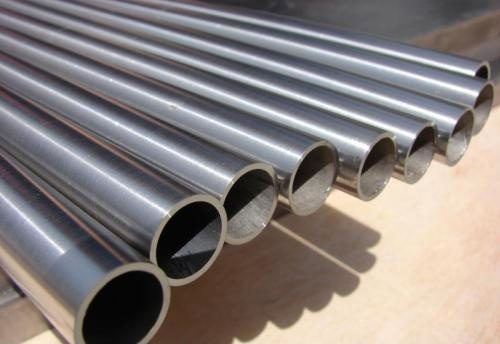 The advantage of the alloy tube is that the process and equipment are simple, the cost is low, and it is suitable for mass production. The disadvantage is that the formed surface is not flat and the depth of the joint is difficult to control (that is, the width of the base is difficult to control), so the frequency of use of the alloy tube is low.

The alloy diffusion tube is a structure developed on the basis of the alloy tube. A transistor that simultaneously performs both alloying and diffusion processes at one sintering temperature is called an alloy diffusion tube. It is pre-diffused with a very thin N-type layer on a piece of P-type ruthenium with impurities, and then an alloy ball containing both acceptor impurities and donor impurities is placed on the ruthenium sheet, and then sintered. Commonly used balls are alloy balls containing indium, gallium, and antimony. Since indium and gallium are acceptor impurities, a P-type semiconductor is formed in the recrystallized layer. However, the diffusion speed of germanium is much faster than that of indium and gallium. Therefore, at high temperatures, germanium “runs” faster than indium and gallium to form an N-type diffusion layer. Thus, a diffusion junction and an alloy junction are simultaneously formed at the sintering temperature to become an alloy diffusion tube of PNP, and another lead-bismuth ball serves as an ohmic electrode of the base.

The emitter junction formed by this structure is an alloy junction, so the impurity distribution is abrupt, so it is called a sudden junction. The collector junction is a diffusion junction, so the impurity distribution is slowly variable and is a linearly graded junction. By controlling the sintering temperature and time, a very thin base width can be obtained. Therefore, the frequency of use of the transistor formed by the alloy diffusion method can be made higher than that of the alloy tube. Since one of the two PN junctions in the alloy diffusion tube is an alloy junction, there is still a disadvantage of the alloy junction, and it is difficult to further increase the transistor frequency.

One disadvantage of the diffusion mesa tube is that the saturation voltage drop across the transistor is too large. This is because the resistivity of the collector region is selected too high in order to increase the breakdown voltage surface. In order to balance the breakdown voltage and the saturation voltage drop, an epitaxial method can be employed. The epitaxial mesa tube is formed by growing a thin high-resistance epitaxial layer on the low-resistance wafer as the collector region. The formation of the emitter region and the base region is the same as that of the diffusion mesa tube.

The base of the mesa tube can be made very thin, and the electrodes of the emitter and the base are narrow strip electrodes, which are close together, and the collector junction capacitance is small, so the frequency characteristics of the mesa tube are better than those of the alloy diffusion tube. However, the mesa tube has the same disadvantage as the alloy tube, so the emission area of the low-frequency high-power table tube is made by diffusion method.