Home > Other > The role and application of charge amplifier

The role and application of charge amplifier

In test systems using piezoelectric crystal sensors, charge amplifiers are an essential signal conditioner. It converts the weak charge signal from the sensor output into an amplified voltage signal while simultaneously converting the sensor's high-impedance output to a low-impedance output.

The charge amplifier is a non-electrical measurement instrument that can be combined in multiple channels. It works with piezoelectric accelerometers and data collectors and computers to form an ideal vibration and impact measurement system for vehicles, bridges, railways, highways, Measurement of the physical quantities of accelerations of vibrations and shocks such as geology, pile foundations, buildings, and aircraft. 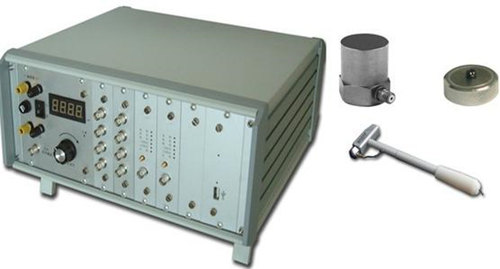 What is the use of charge amplifiers?

The charge amplifier also prevents the power supply from short circuit and protects the circuit system. This effect is not very obvious compared to the first two effects. But according to research, circuits with charge amplifiers are safer.

In a test system, the ability of a test product to perform a specified function under specified conditions and within a specified time is reliability. Each part of the test system affects the reliability of the entire system to varying degrees, and the probability of system failure due to partial failures is different.

With the development of storage testing technology, storage testing systems are gradually modularized, standardized and serialized. If some functional modules are made into an ASIC, the requirements of the dynamic test for the test device are met, and the reliability of the storage test system is greatly improved.

The above is an introduction to the role and application of the charge amplifier, I hope to help you.