Home > Technology List > The PlayStation5 won't be available this year, but is expected to laun

The PlayStation5 won't be available this year, but is expected to launch in the second half of 2020

Sony has occupied a large market share in the eighth generation of game consoles through previous PS3 and subsequent PS4/PS4Pro. Recently, the cumulative global sales volume of PS4 has reached nearly 100 million units, which makes the PS5 receive high attention from the market even before it is released. 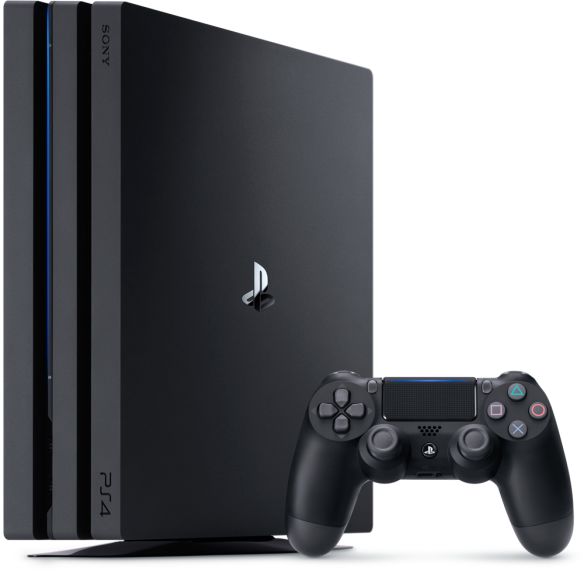 According to current sources, the PlayStation5 won't be available this year and is expected to be available in the second half of 2020.We probably won't hear anything on E3 this year, as SONY will skip it entirely.However, there was a "" little reveal" "about the PS5 sometime between April and June of this year.But the main news will come at next year's E3. 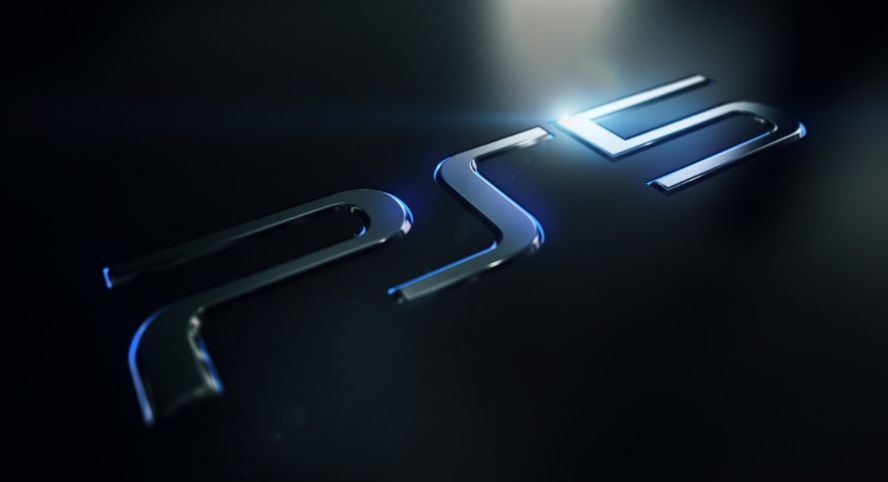 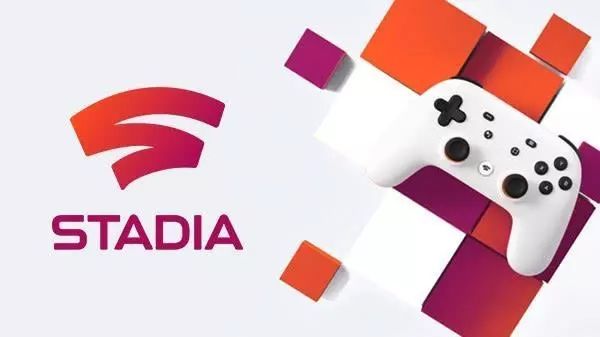 At present, chips supporting 8K resolution are in the pipeline. Although it is impossible to determine whether the PS5 will import 8K, insiders say that the supply chain has obtained a few test orders of Japanese 8KTV SOC and will continue to carry out cooperative research and development, and a small amount of 8KTV SOC will be produced by the end of the year.

On the other hand, the new PS console will not be released until the second half of 2020. Therefore, we still have great expectations for the PS5 support for 8K.According to foreign media reports, the PlayStation5 costs $499, $100 more than when the PS4 launched.

The new wireless "PSVR2" will also be released in 2020 with a resolution of 2,560 x 1,440, a refresh rate of 120Hz and a field of view of 220 degrees, sources said.It will also have an eye-tracking feature (possibly using a built-in camera).The battery life of VR will also be extended by about 4-5 hours, and it will focus on VR for AAA games.VR will cost around $250. 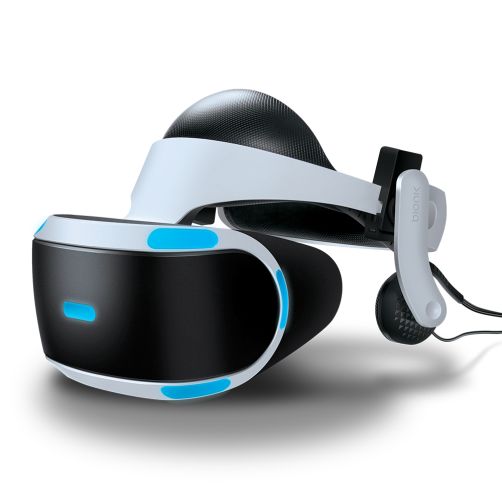 In addition to the strong performance, it is said that there will be a large number of games to start.Are you looking forward to it?