Samsung is helping AMD get back into the phone GPU market

After conquering the CPU and baseband chips, samsung has been eyeing the GPU for the past two years.In August last year, foreign media reported that samsung hired chien-ping Lu, a former NVIDIA (NVIDIA), mediatek (mediatek), Intel (intc) and other companies to develop the GPU, in order to accelerate the development of the GPU. 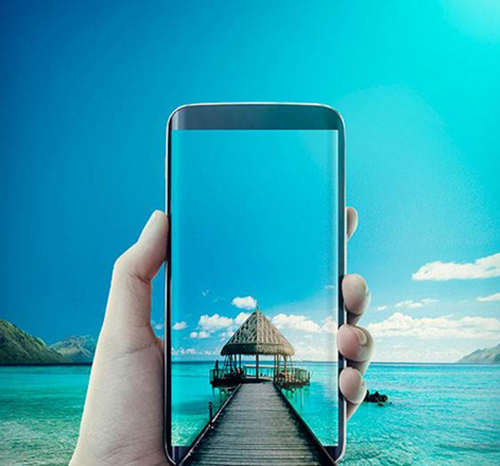 The report further pointed out that the GPU architecture design in the "Samsung's GPU" plan is a special novel design for nearly 10 years, which can be used not only in the processors of smart phones, but also in TVS, game consoles, PCS and even car platforms, and assist in the popular artificial intelligence (AI) computing.Moreover, after the birth of GPU developed by samsung itself, it is expected to bring more independent space for samsung.Samsung's gpus are expected to launch as soon as mid-2019, adding another option to the market.

Back to AMD, acquired in 2006 GPU giant ATI, AMD had briefly owned mobile GPU technology, but then they sell the business to qualcomm, this is qualcomm later Adreno shock river's lake in the name of the predecessor, as the key Xiao dragon heterogeneous computing components, to help support deal with intensive GPGPU computing tasks, the giant power for qualcomm mobile GPU.

According to bloomberg, the partnership between AMD and samsung will help them expand into mobile devices that currently don't offer chips, increasing their growth opportunities and bringing AMD hundreds of millions of dollars in licensing revenue.AMD, one of the two big makers of graphics chips for PCS, has built up a deep foundation in GPU technology to help improve the performance of samsung devices.AMD shares rose 7.5 per cent to $29.47 in New York on Monday, while samsung shares rose 3 per cent in Seoul.

For samsung, there is a future opportunity to use AMD's graphics technology to help its products stand out.AMD is the second-largest maker of graphics for computer games, a market dominated by Nvidia.The smartphone market typically USES graphics chips from qualcomm inc. 's or softbank corp.' s ARM division, with the exception of apple inc., which USES chips of its own design.

Under chief executive Lisa Su, AMD has focused on regaining lost market share in the PC and server markets by revamping its offerings.By licensing its technology to samsung, which can only supply some of samsung's mobile products with its own chips, AMD will give AMD a way to participate in the massive smartphone parts market without direct investment.Previously, Lisa Su said she was willing to work with rival Intel to monetize AMD's technology flexibly.

AMD's earnings rebound and promise of market share growth have helped its stock rise nearly 50 percent this year, making it the best-performing company in the Philadelphia stock exchange semiconductor index.