The European Commission recently waived its market dominance in the 3G baseband chipset and fined it for 242 million euros.

The EU survey of Qualcomm aimed at Qualcomm selling 3G chips at a low price in the market from 2009 to 2011, aiming to squeeze Icera out of the market.

Founded by Stan Boland, Nigel Toon and Simon Knowles, Icera was sold to Nvidia for $367 million in 2011 after nine years of existence and $250 million in equity financing. These people have been created. AI Unicorn Graphcore.

In June 2010, Icera complained to the European Commission that “Qualcomm is using patent-related incentives to close the relationship between the company and the company.” At the time, mobile operators such as AT&T, Vodafone and Softbank were using Icera's chips. However, it was not until 2015 that the EU officially launched the relevant anti-monopoly investigation. In 2016, Icera was acquired by Nvidia, but the above investigation still did not reach any conclusion. 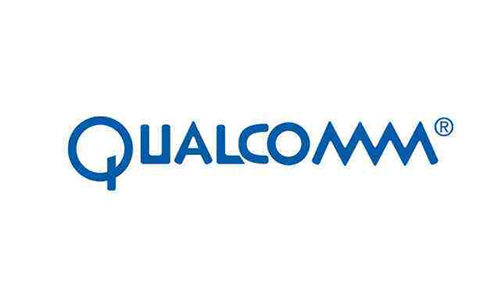 “Qualcomm sells these products to major customers at a lower cost than to eliminate competitors. Qualcomm’s strategic actions hinder competition and innovation in the market and limit industry consumers with huge demand and innovative technology potential. The choice. According to the EU anti-monopoly regulations, this is illegal, so our fine for Qualcomm today is 242 million euros."

Qualcomm is a leading provider of wireless and wired technologies for the mobile, networking, computing and consumer electronics markets. The company focuses on innovative technologies that provide consumers with the ability to easily access a variety of content.