Qualcomm's next-generation chip will compete with Apple's A12 Bionic processor and (Huawei) Kirin 980 processor.The event is expected to focus heavily on 5G and we can also expect new product announcements from laptop and phone manufacturers.

What is the name of this chip?

The industry is curious about the name of this new Qualcomm flagship chip. Some people think this chip will be named Snapdragon 8150. Some people do not think so.Most of next year's flagship smartphones would be fueled by the successor to the Qualcomm Snapdragon 845 SoC. However, contrary to popular belief, the upcoming chip would not be called the Snapdragon 8150 SoC. It is hard to say what the chip would be called, As Qualcomm hasn't dropped any hints but it won't be long before we find out as the company will announce its flagship silicon at the three-day Snapdragon Technology Summit starting on December 4.

Sm8150 might have just been an internal code name – actual marketing name could be different than snapdragon 8150.Before the chip name is officially release, I will call it Snapdragon 8150 for the convenience of describing this new chip. 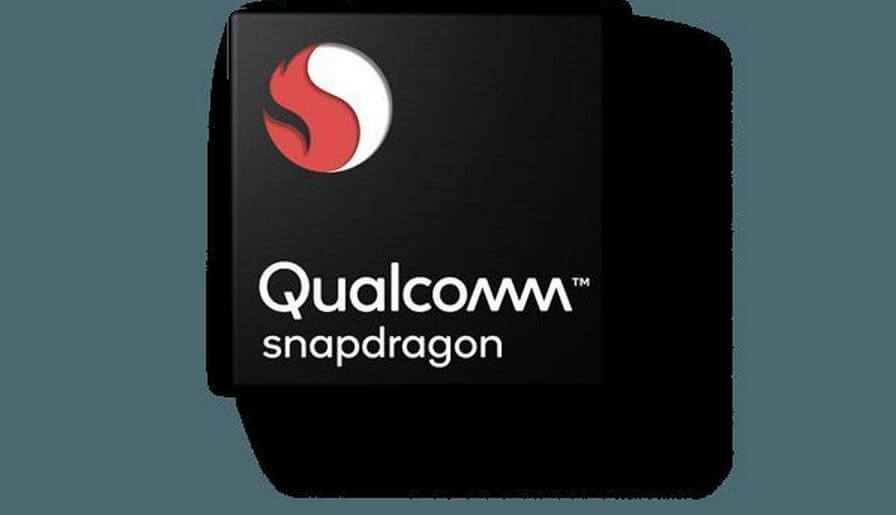 The architecture and features of Snapdragon 8150

The Snapdragon 8150 is a direct successor to the current-gen Snapdragon 845, and will be used on most major flagships next year.In addition, the Snapdragon 8150 processor, like the Kirin 980 and A12 Bionic, is produced using TSMC's latest 7-nanometer advanced technology. After the launch of this new product, it is expected that Xiaomi 9, Samsung Electronics' Galaxy Note 10, OnePlus and Samsung's Galaxy S10 will be expected to carry Qualcomm's Opteron 8150 processor to bring growth to this new product. kinetic energy.

Going by the source, the Snapdragon 8150 will feature three sets of cores.The first set will three Kryo Gold cores with a maximum clock speed of 2.419 GHz and 256 KB of L2 cache per core. While we're not sure what Qualcomm's Kryo naming scheme means for this generation, we believe the three cores here to be standard Cortex-A76 cores.

Comparison of The Kirin 980 with the Snapdragon 8150

What are your expectations for this Qualcomm flagship chip?

Some hot-sale IC chips are available at Jotrin Electronics