Home > Other > Principle and dynamics of wireless pressure sensors 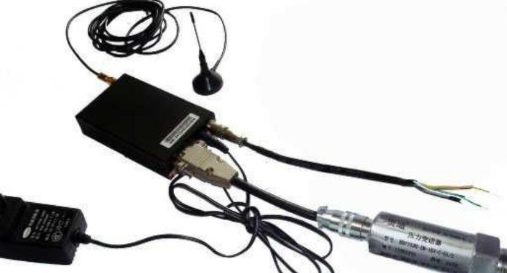 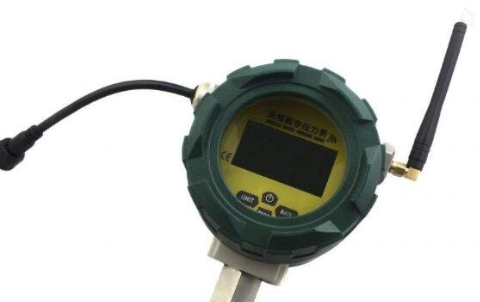 Typically, the actual static characteristic output of the sensor is a bar curve rather than a straight line. In actual work, in order to make the meter have a uniform scale reading, a fitting straight line is commonly used to represent the actual characteristic curve, and the linearity (non-linearity error) is a performance index of this approximation.