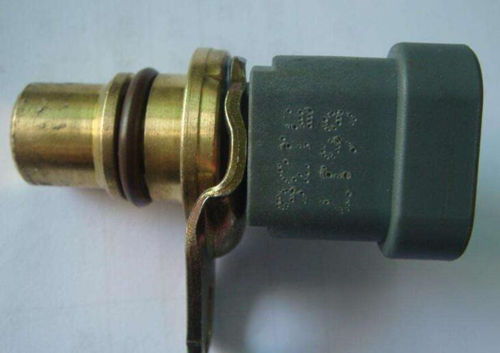 The contact of the contact sensor is actuated by the contact of two objects, and a common one is a travel switch, a two-dimensional matrix position sensor, and the like. The stroke switch has a simple structure, reliable operation and low price. When an object touches the travel switch during motion, its internal contacts will act to complete the control. For example, if the travel switch is installed at both ends of the X, Y and Z axes of the machining center, the movement can be controlled. range. A two-dimensional matrix position sensor is mounted on the inside of the palm of the hand to detect its own contact with an object.

A proximity switch is a switch that emits an "action" signal when an object approaches a set distance. It does not need to be in direct contact with the object. There are many types of proximity switches, mainly electromagnetic, photoelectric, differential transformer, eddy current, capacitive, reed switch, Hall type and so on. The application of proximity switches on CNC machine tools is mainly knife holder selection, table stroke control, cylinder and cylinder piston stroke control.

The Hall sensor is a sensor made using the Hall phenomenon. When a semiconductor such as germanium is placed in a magnetic field and a current is applied in one direction, a potential difference occurs in the vertical direction, which is the Hall phenomenon. The small magnet is fixed on the moving part, and when the part is close to the Hall element, a Hall phenomenon is generated to determine whether the object is in place. 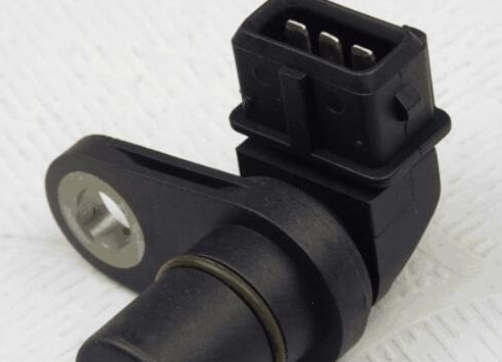 The external speed control system is a typical DC motor PWM double closed-loop speed control system. Two conditioners are set in the system to distinguish the conditioning speed and current. The cascade connection is implemented between the two, that is, the input of the speed regulator is used as the current. The position sensor conditioner controls the switching device with the input of the current conditioner. The double closed-loop system composed in this way exhibits a constant current conditioning system in a given transition process, and in the steady state and near steady state operation, it also shows no static speed control system, that is, the speed and current are carried forward. The respective functions of the two position sensor conditioners prevent defects such as single-ring fragmentation, which are mutually restrained, thereby achieving good static and static quality.

The source current of the internal power component MOSFET flows through R. The voltage is inversely proportional to the motor winding current of the position sensor brushless DC motor control. The loop filter (which filters out the noise spike that triggers the one-shot circuit) The current, the normal sample is within 300ns of the current constant) to the positive terminal of the current comparator), and the negative terminal of the comparator has a diode with a clamping voltage of 0.5V, thus limiting the maximum peak current of the motor stator circuit. When the voltage of the circuit is higher than the negative terminal voltage of the comparator, the monostable circuit is triggered, the input MOSFET is turned off, and the current drops until the one-shot current is reset.

The position sensor controller chip simplifies the control of the brushless DC motor. It not only has good current limiting and maintenance functions, but also the double closed loop speed control function composed of ML4428 will also be improved. The position sensor controller is adopted. The chip handles the problem of applying the back-EMF detection to complete the commutation and the open-loop starting at low speed. The experiment proves that the control structure is complicated and the function is complete, and the reliability of the piecemeal is improved. This method has important practical significance for the universal use of DC brushless motors.

The commutation is completed by the back-EMF signal sampling and detection by the position sensor phase-locked loop. When the motor moves and runs at low speed, the back-EM potential is zero or very low, which cannot be detected. Therefore, it must be opened by other methods. Until a large enough back EMF occurs, normal commutation can be entered.