Quantum Dot, or QD, is a nano-sized semiconductor particle about 10,000 times thinner than the diameter of a human hair.Because of its very small size, the size of the QD particles determines the spectral color of the blue LED light that is excited by the secondary excitation of these nanoparticles.For example, QD particles around 3 nanometers in size produce green light, while those around 7 nanometers emit red light.This innovative tunable light conversion technology is now being used for the first time on Osconiq S 3030 QD medium power LED of Osconiq optoelectronics semiconductor, marking the first step towards a new LED component for the general lighting market. 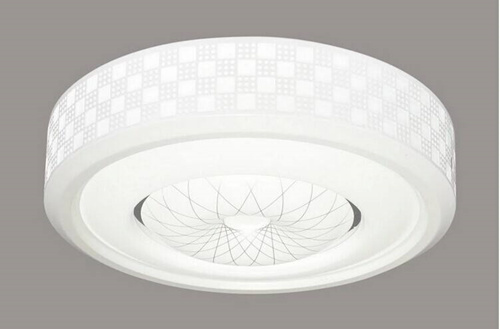 In the manufacture of traditional white leds, the main objective is to ensure efficiency and product quality.Ensuring high efficiency and quality while maintaining a very high colour rendering index (CRI) is not only a challenge for developers using traditional phosphors conversion technology, but also a development limitation that is often difficult to overcome.QD can solve this problem.The biggest advantage of using nanoparticles is that the existing LED manufacturing process can remain the same, and only QD can directly replace the traditional phosphors in the application of conversion materials.

More than a year ago, osram acquired PLT, a leading company in the development and manufacture of high-performance optical nanomaterials.PLT's QD technology allows osram to begin to close the performance gap between the current CRI 80 and CRI 90 leds.The new Osconiq S 3030 includes a specially developed QD phosphor solution that enables the CRI 90 LED to achieve an outstanding performance value of 173 lm/W at 3000k, which is the best equivalent value for a 0.2w high-performance LED.The compact size (3.0mm x 3.0mm) and low thermal resistance of the Osconiq S 3030 QD result in a compact system design for a wide range of color temperatures from 2,700k to 6,500k.

Another unique aspect of PLT QD technology is that its special packaging technology enables QD to reliably control the harsh operating conditions on chips inside LED devices and insulate the encapsulated quantum dots from humidity and other external factors most likely to pose risks to LED functionality.