NEC recently announced that it had developed a "personre-identification technology" that allows people to be matched even when the camera fails to capture a complete image of a person's back or face. 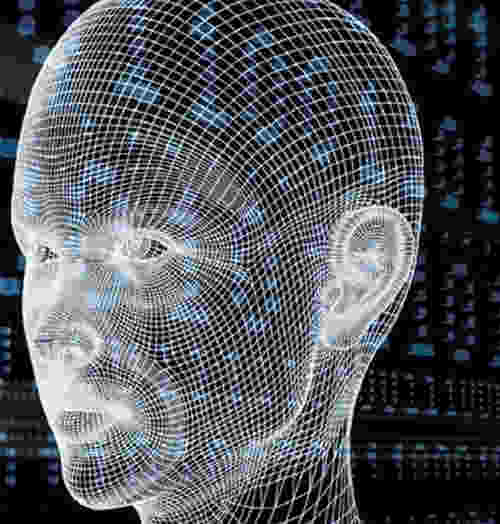 In practical cases, facial recognition alone is not enough to match someone whose face is deliberately obscured.Traditionally, to use facial recognition technology to match the target character, it is necessary to collect images from multiple cameras. However, when there are many people or other objects in a scene, it is difficult for the camera to truly match the target character and obtain accurate image data.

But the new technology allows people to identify a target when many people or visual barriers prevent them from getting a face.Potential applications include large public scenes and the search for missing children, officials said.According to MasayukiMizuno, general manager of NEC biometric research institute, combined with NEC's leading strength in biometric technology, the technology will solve more problems for users in urban security solutions.

It is understood that the main characteristic of this technology is under the condition of the camera to capture a complete human face information, through the NEC original algorithm based on depth of learning, more than by the overlap between automatically choose other image matching, this to in a crowded space or cannot have the shadow environment view the integrity of the target image has the very good supplement.The technology is now 90 per cent accurate in matching people, according to official figures.

Both the back and side face images can be matched, which means that based on deep learning technology, people can match the target character from multiple angles, and in some dead areas of the camera, they can better deter crimes.