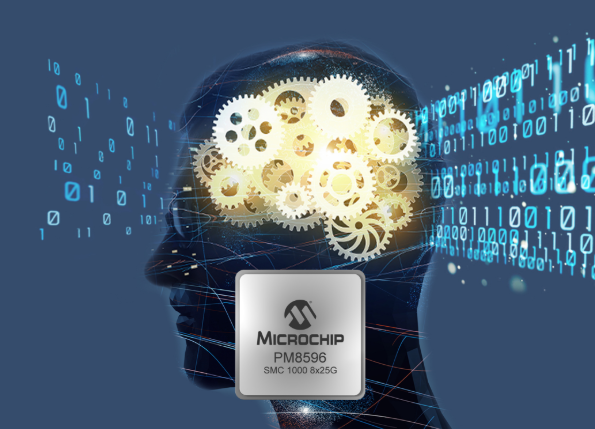 As the number of CPU processing cores increases, the average memory bandwidth available to each processing core is limited by the fact that CPUs and SoC devices cannot scale the number of parallel DDR interfaces on a single chip to meet the ever-increasing number of cores. decline. The SMC 1000 8 x 25G is connected to the CPU via a 25 Gbps channel that conforms to the 8-bit Open Memory Interface (OMI) and is connected to the memory via a 72-bit DDR4 3200 interface, dramatically reducing the host CPU or SoC required for each DDR4 memory channel. The number of pins allows for more memory channels and increases the available memory bandwidth.

OMI-capable CPUs or SoCs can use a large number of media types with different cost, power, and performance metrics without the need to integrate separate memory controllers for each type. In contrast, current CPU and SoC memory interfaces are typically locked at a specific interface rate to a particular DDR interface protocol, such as DDR4. The SMC 1000 8 x 25G is the first memory infrastructure product in the Microchip product family to support a media independent OMI interface. 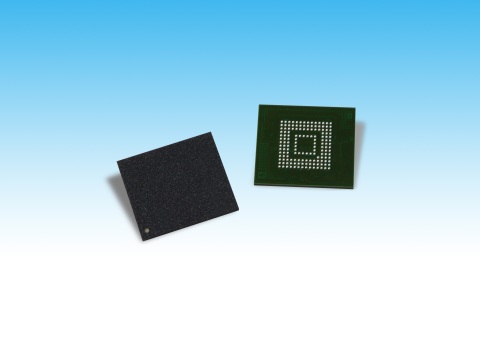 Steve Fields, chief architect of IBM Power Systems, said: "The workload of IBM customers' workloads has soared. Therefore, we made a strategic decision on the POWER processor memory interface and decided to use the OMI standard interface to increase memory bandwidth. Happy to partner with Microchip to launch the solution."

OpenCAPI Alliance Chairman Myron Slota said: "The Open Memory Interface (OMI) standard provides a high pin efficiency serial memory interface, so a large number of CPU and SoC applications can expand memory bandwidth and are emerging more and more Seamless transition between media types (such as storage staging memory). The OpenCAPI Alliance provides host and target IP for free, and will initiate a series of measures at the same time to ensure compliance."

To support customers developing OMI-compliant systems, the SMC 1000 is equipped with design software and ChipLink diagnostic tools to provide a range of debugging, diagnostic, configuration and analysis tools through an intuitive GUI.