Home > Other > Introduction to the role, classification and characteristics of semico

Introduction to the role, classification and characteristics of semiconductors

A semiconductor refers to a material whose electrical conductivity is between a conductor and an insulator at normal temperature. Semiconductors have a wide range of applications in radios, televisions, and temperature measurement. For example, a diode is a device fabricated using semiconductors. A semiconductor is a material that is electrically controllable and can range from insulator to conductor. From the perspective of technology or economic development, the importance of semiconductors is enormous. Most of today's electronic products, such as computers, mobile phones or digital recorders, have a very close relationship with semiconductors. Common semiconductor materials are silicon, germanium, gallium arsenide, etc., and silicon is one of the most influential in commercial applications. 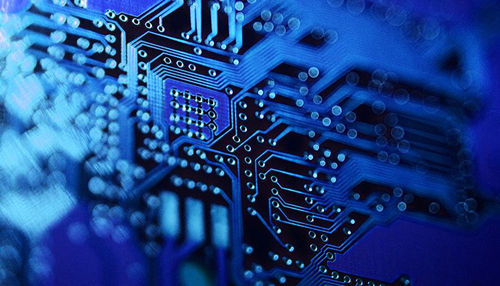 Semiconductor classification, according to its manufacturing technology can be divided into: integrated circuit devices, discrete devices, optoelectronic semiconductors, logic ICs, analog ICs, storage and other large categories, in general these will be divided into small categories. In addition, it is classified by application fields, design methods, etc., and is not commonly used, but is classified according to IC, LSI, VLSI (super LSI) and its scale. In addition, according to the signals it processes, it can be divided into analog, digital, analog digital mixing and function classification methods. 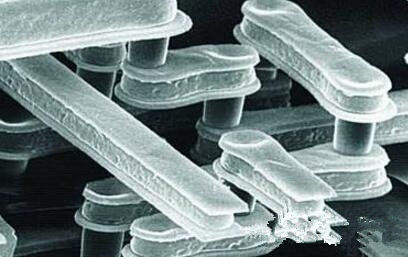 The role and value of semiconductors

Components made of semiconductor materials, integrated circuits, and the like are important basic products of the electronics industry and have been widely used in various aspects of electronic technology. The production and research of semiconductor materials, devices, and integrated circuits has become an important part of the electronics industry. In terms of new product development and new technology development, the more important areas are:

(1) Integrated Circuits It is one of the most active areas in the development of semiconductor technology and has evolved into a stage of large-scale integration. With tens of thousands of transistors on a few square millimeters of silicon, a micro-information processor can be fabricated on a single piece of silicon, or other more complex circuit functions can be accomplished. The development direction of integrated circuits is to achieve higher integration and micro power consumption, and to achieve information processing speeds of picoseconds. 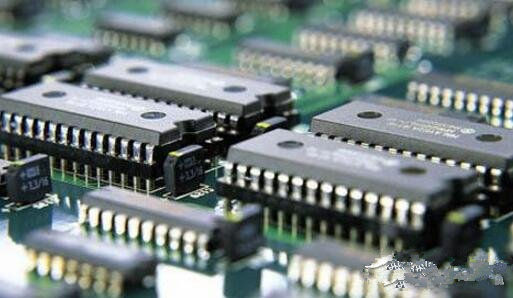 The development of third-generation semiconductor materials and devices represented by GaN (gallium nitride) is the core and foundation of the emerging semiconductor industry, and its research and development is showing a trend of rapid development. Among GaN-based optoelectronic devices, blue LEDs are the first to achieve commercial production. After the successful development of blue LEDs and LDs, the research direction has shifted to GaN UV detectors. GaN materials also have a considerable application market in terms of microwave power. GaN semiconductor switches are hailed as a new milestone in the design of semiconductor chips. Scientists at the University of Florida have developed an important device that can be used to make new electronic switches that provide a smooth, uninterruptible power supply.