Now, the single chip CPU with the largest number of transistors should be Intel's 28-core skylake-sp Xeon processor, which has more than 8 billion transistors, and the highest frequency is Core i9-9900k, with the maximum intercore frequency up to 5GHz, all of which are produced by Intel's 14nm process. 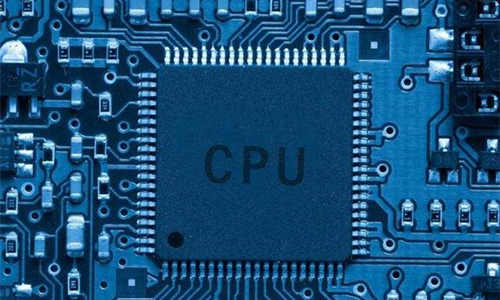 CPU production needs through seven processes, respectively is: silicon purification, wafer cutting, photocopy, etching, repetition, layered, packaging, testing, and the etching process of CPU production is an important work, is also a start technology, in simple terms is to use laser etching in the process of silicon wafer manufacturing transistors, etching of the process is completed by light, so the wavelength of light used for etching is the key to improve the technology, it affects the smallest size on the silicon wafer etching, namely line width.

In addition, the smaller size of transistors will reduce their internal resistance, and the required conduction voltage will be reduced, which means that the working voltage of the CPU will be reduced. Therefore, we can see that the voltage of each new CPU core is lower than that of the previous generation.In addition, the dynamic power loss of the CPU is proportional to the square of the voltage.

In addition, the probability of the same process is also very important. Intel has developed into the third generation since the production of 14nm process in 2015. Intel has been improving the process and continuously improving the performance without increasing the power consumption.

In fact, the current 12nm process used by AMD Ryzen processors is essentially a modified version of GlobalFoundries' 14nm process, which was originally intended to be 14nm+. The transistor density did not improve, but the performance improved, with the highest operating frequency increased by 250MHz and the Vcore decreased by 50mV at the same frequency.

There should be a funny look here, given Intel's expectations of progress in its own semiconductor process years ago