Home > Other > How to choose a memory module

How to choose a memory module

Many friends have misunderstandings about the memory capacity. Is the larger the memory the better? In fact, the size of this memory also needs to consider the CPU and the motherboard. The current mainstream motherboards support up to 64G memory, and the maximum memory supported by 64-bit CPUs is 128G. If the memory exceeds the motherboard's 64G, it has no meaning.

At present, the mainstream memory has 4G, 8G, and 16G. If you want to get higher memory, you need to increase the memory module. This depends on how many memory card slots your computer has, and we try to choose the memory module as much as possible. Select memory modules of the same brand and frequency to avoid incompatibility and the computer will not boot.

The algebra of memory refers to the "DDR1", "DDR2", "DDR3", and "DDR4" in the memory name. At present, mainstream platforms have been upgraded to DDR4. The more advanced the technology from DDR1 to DDR4, the higher the frequency, the more its operation The faster the speed.

Then the settings of different memory card slots are different. The design of DDR2 foolproof slot is centered, DDR3 is left, and DDR4 is right. When buying memory, you must know that your computer's memory card slot supports the generation before you place an order, lest it be inappropriate to buy it back. 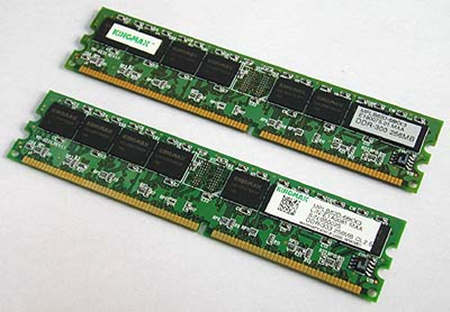 Then the frequency of memory from 1 to 4 generations is as follows:

Timing refers to the delay time of the memory, the lower the timing at the same frequency, the better!

The memory channel is divided into single channel and dual channel. Single channel refers to that it can only read or write at the same time. For example, there is only one channel in a toll station that can only pass one car, so only one car can pass in and out. The dual channel refers to the use of different channels for memory read and write, which can be read and written at the same time, and the memory bandwidth is doubled. 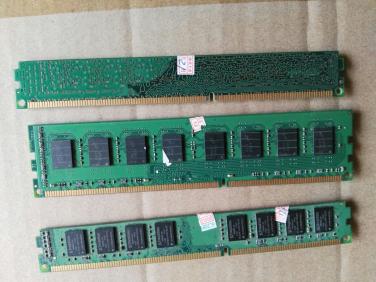