Home > Other > How many transistors are there on a CPU?

How many transistors are there on a CPU?

A transistor in an electronic component is a semiconductor device, and an amplifier or an electronically controlled switch is commonly used. Transistors are the basic building blocks for the operation of computers, mobile phones and all other modern electronic circuits. Due to its fast response and high accuracy, the transistor can be used for a variety of digital and analog functions including amplification, switching, regulation, signal modulation and oscillators. Transistors can be packaged individually or in a small area and can accommodate a portion of a 100 million or more transistor integrated circuit. So, this article will detail how many transistors are in the CPU?

Number of CPU transistors in the past

Moore's Law, that is, when the price remains the same, the number of transistors that can be accommodated on an integrated circuit doubles every 18 months, and performance is doubled. Of course, this is just a speculative theory, not a natural theory. But based on the history of CPU development over the past 40 years, this theory is close to precision.

In 2000, Pentium 4 Willamette, the production process is 180nm, the number of cpu transistors is 42 million.

July 27, 2006: The Intel Core 2 Duo processor was born. The processor contains more than 290 million transistors and is manufactured in several of the world's most advanced laboratories using Intel's 65nm process technology. 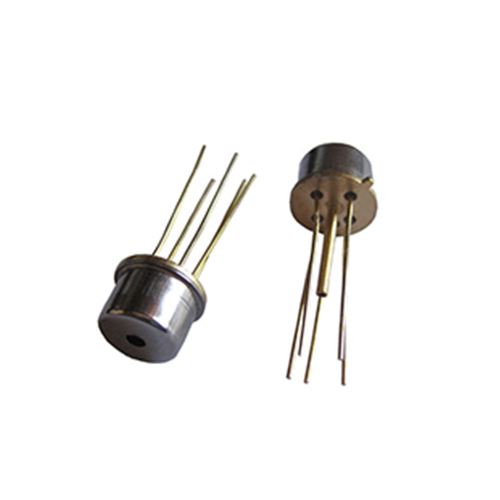 Cpu, why are more transistors stronger?

Similarly, the more transistors a CPU has, the more branches the current flows in a single unit of time. From a macro perspective, the more data you can process on the CPU, the faster the machine will be.