Home > Other > How is the price of a chip defined?

How is the price of a chip defined?

The chip design industry is a typical high-input, high-yield industry, but it is also a very risky industry. In case the design of the chip fails to meet expectations, the huge investment will be overwhelmed. Let's talk about the cost structure of a chip and how the price of a chip is defined.

The packaging cost is to stack the substrate, core, and heat sink together to make a chip that everyone commonly sees. The cost of this process is generally about 5% -25% of the cost of the hardware, but some of IBM's chip packaging costs account for about half of the total cost, it is said that the highest has reached 70%.

Test cost refers to testing the characteristics of each chip, such as maximum frequency, power consumption, heat generation, etc. And determine the cost of the chip level. For example, Intel divided a bunch of chips into categories: I5 4460, I5 4590, I5 4690, I5 4690K, and then offer different prices. However, the proportion of test costs is small, and if the chip output is large, it can even be ignored.

The hardware cost is better and clearer, but the design cost is more complicated. This includes not only the salary of engineers, the cost of development tools such as EDA, equipment costs, site costs, etc., but also a large amount of intellectual property costs. The cost varies greatly. At present, the first few expenses are already at a stable level. The difference between the companies is not large. The major difference in the cost of chip design is intellectual property costs. The cost is much higher than Qualcomm. 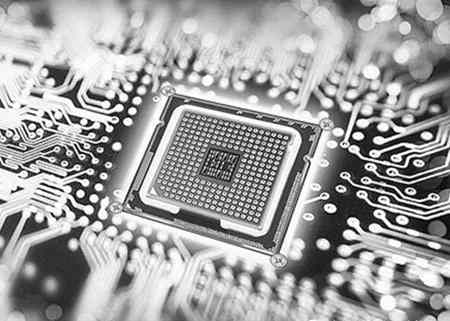 Newer processes can bring lower chip prices and thus stronger market competitiveness. This is why giants such as Apple and Qualcomm use TSMC and Samsung's most advanced and expensive process technology, which can still make a lot of money. This is why IC design has the characteristics of winner-take-all.