Home > Other > From the color of the circuit board, you can see if the manufacturer h

From the color of the circuit board, you can see if the manufacturer has cut corners.

In the circuit boards of mobile phones and computers, there are gold and copper. Therefore, the recycling price of used circuit boards can reach more than 30 yuan per kilogram. It is more expensive than selling waste paper, glass bottles and scrap iron.

From the outside, the outer layer of the board has three main colors: gold, silver, and light red. The gold is the most expensive, the silver is cheap, and the light red is the cheapest.

As can be seen from the color, the hardware manufacturers have not cut corners. In addition, the circuit inside the circuit board is mainly pure copper. If exposed to the air, it is easy to be oxidized. The outer layer must have the above protective layer. Some people say that gold is copper, that is not right. 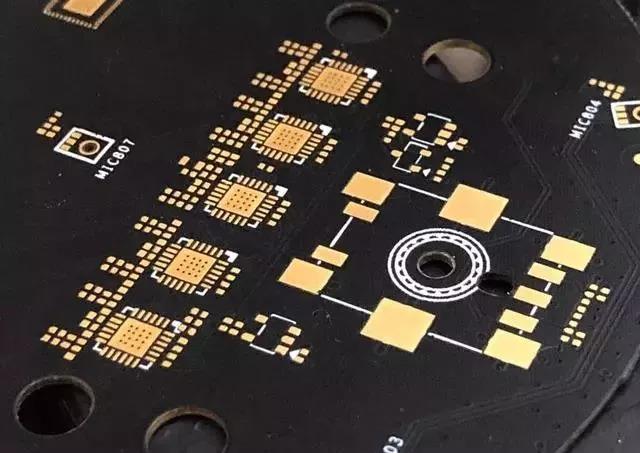 Large area gold plated on the board

The most expensive gold is the real gold. Although it has only a thin layer, it also accounts for nearly 10% of the cost of the board. In some places along the coast of Guangdong and Fujian, specializing in the acquisition of used circuit boards, the gold was peeled off, and the profits were considerable.

The reason why gold is used has two purposes, one is to facilitate welding, and the other is to prevent corrosion.

The golden finger of the memory stick 8 years ago is still golden. If it is made of copper, aluminum or iron, it will not be used.

The gold-plated layer is widely used in component pads, gold fingers, connector shrapnel, etc. of the board.

If you find that some boards are all silver, it must be cut corners. The industry term is called "costdown." 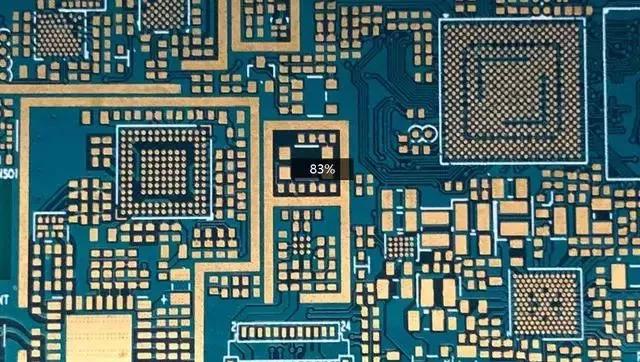 A circuit board four years ago is still golden now 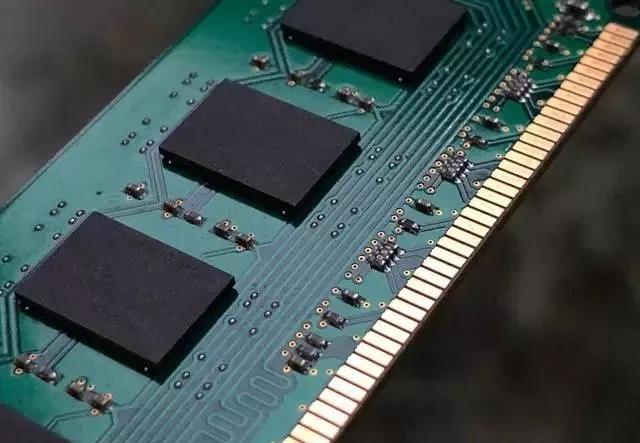 Golden finger of memory 8 years ago

Gold is gold, silver is silver?

Of course not, it is tin. 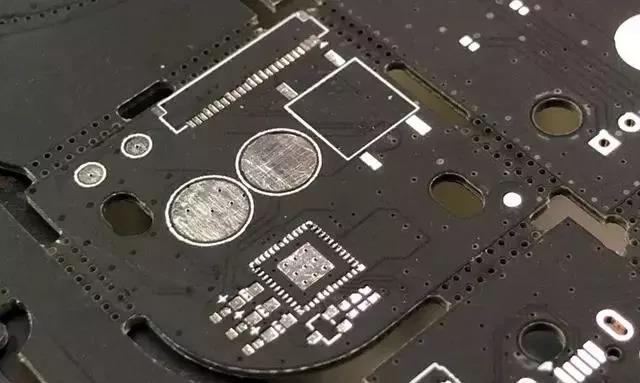 The silver board is called a tin plate. Spraying a layer of tin on the outer layer of the copper wire can also aid in soldering. But it does not provide long-lasting contact reliability like gold.

Tin-plated plates have no effect on already soldered components, but reliability is not sufficient for long-term exposure to air, such as ground pads, pin sockets, etc. Long-term use is prone to oxidative corrosion, resulting in poor contact.

The board of small digital products, without exception, is a tin plate. There is only one reason: cheap 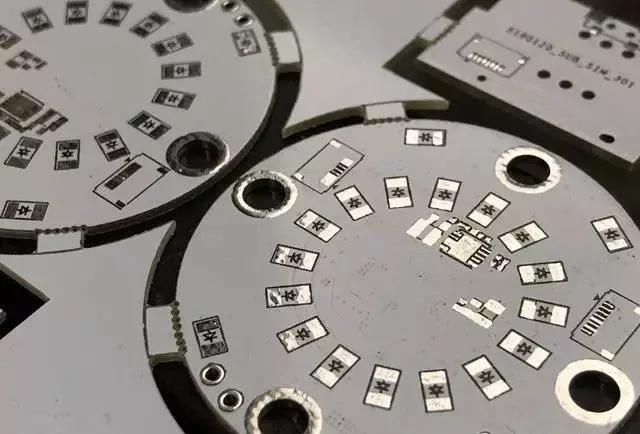 OSP, organic solder mask. Because it is organic, not metal, it is cheaper than the tin-spraying process.

The only effect of this organic film is to ensure that the inner copper foil is not oxidized prior to soldering. This film evaporates as soon as it is heated. Solder can solder copper wires and components together.

But it is very resistant to corrosion. An OSP board can't be soldered if it is exposed to the air for ten days. There are many OSP processes in computer motherboards. Because the board area is too large, it can't be used for gold plating. 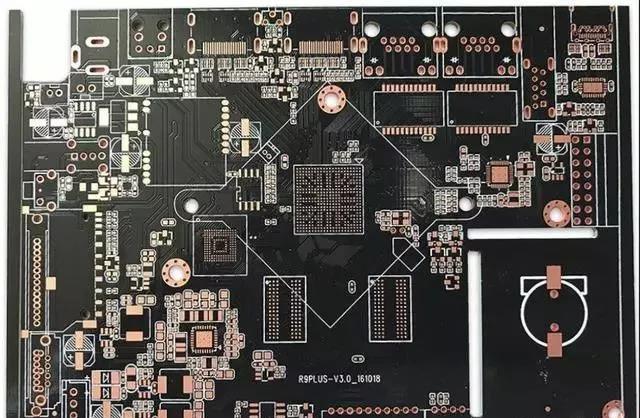