The gate of the FET corresponds to the base of the transistor, and the source and drain correspond to the emitter and collector of the transistor, respectively. Place the multimeter in the R×1k file and measure the positive and negative resistance between each two pins with two test leads. When the positive and negative resistances between two pins are equal, both KΩ, the two pins are the drain D and the source S (interchangeable), and the remaining one is the gate G. . For a junction FET with 4 pins, the other pole is the shield (ground in use).

Use the multimeter black pen to touch one of the electrodes of the tube, and the red test pen touches the other two electrodes. If the resistance values measured twice are large, it means that they are reverse resistance. The tube belongs to the N-channel FET, and the black meter is also the gate. The manufacturing process determines that the source and drain of the FET are symmetrical and can be used interchangeably without affecting the normal operation of the circuit, so there is no need to distinguish between them. The resistance between the source and the drain is about several thousand ohms.

Note that this method cannot be used to determine the gate of an insulated gate FET. Because the input resistance of the tube is extremely high, the interelectrode capacitance between the gate and the source is small, and as long as a small amount of electric charge is measured, a high voltage can be formed on the interelectrode capacitance, and the tube is easily damaged. 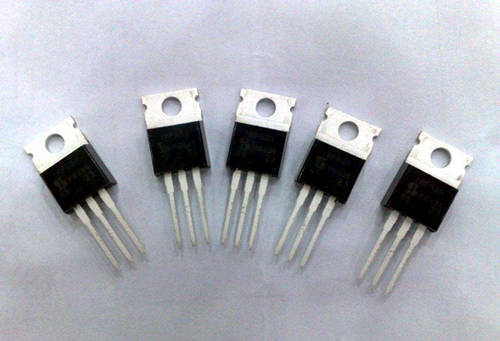 Turn the multimeter to R×100, the red pen is connected to the source S, and the black pen is connected to the drain D, which is equivalent to adding 1.5V power supply voltage to the FET. At this time, the hands indicate the D-S interelectrode resistance value. Then, the gate G is pinched with a finger, and the induced voltage of the human body is applied as an input signal to the gate. Due to the amplification of the tube, both the UDS and the ID will change, which is equivalent to a change in the resistance between the D-S electrodes. It can be observed that the hands have a large amplitude swing. If the hand swings slightly when the hand is pinched, the tube's amplification ability is weak; if the hand does not move, the tube is damaged. Since the 50 Hz AC voltage induced by the human body is high, and the operating points of different FETs measured with the resistance file may be different, the hands may swing to the right or may swing to the left when the gate is pinched by hand. A small number of tubes RDS are reduced, causing the hands to swing to the right, the RDS of most tubes increases, and the hands swing to the left. Regardless of the direction in which the hands are swung, as long as there is a significant swing, the tube has an amplification capability.

This method is also applicable to measuring MOS tubes. In order to protect the MOS field effect transistor, the screw driver insulation handle must be held by hand, and the metal rod is used to touch the grid to prevent the human body from inducing electric charge directly on the grid to damage the tube. 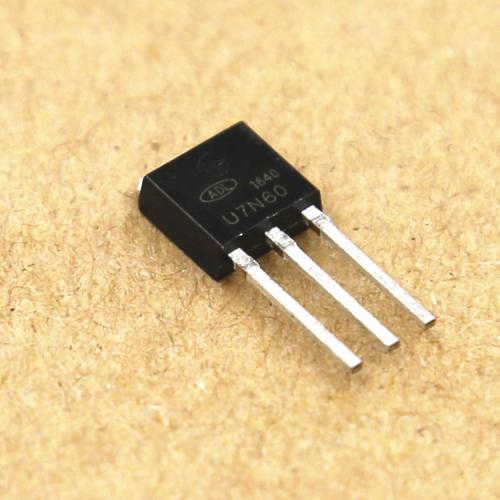 After each measurement of the MOS tube, the G-S junction capacitor will be charged with a small amount of charge, the voltage UGS is established, and then the meter needle may not move. At this time, the G-S pole may be short-circuited.

The control effect of the gate voltage on the drain current is called a transfer characteristic.

The relationship between UDS and ID is called the output characteristic.