DDR5 has been in the news since last year, when SK hynix announced that it had developed DDR5 memory granules that meet the JEDEC standard specification. 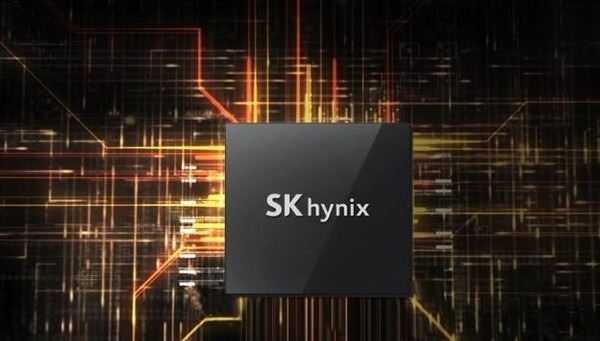 In a recent interview with the Korea herald, Kim dong-kyun, a DRAM design researcher at SK hynix, said DDR6 memory will be developed in five to six years.

He said several "post-ddr5" concepts have emerged, one that maintains the current trend of accelerating data transfer and the other that combines DRAM technology with on-chip system processing technology, such as CPU. 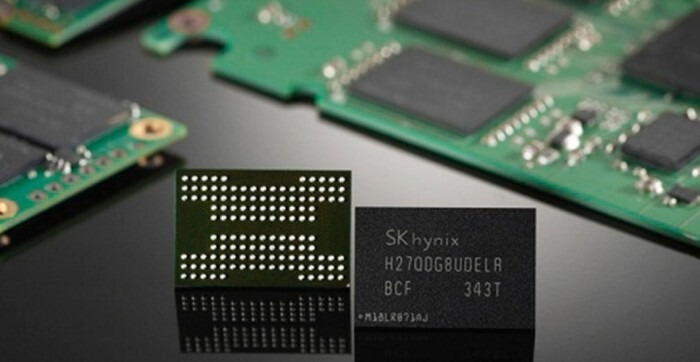 In November last year, SK hynix, one of the manufacturers of memory particles, announced the completion of the first DDR5 particles, with a single capacity of 2GB, using SK hynix's own 1Ynm process manufacturing, voltage is the standard 1.1v, compared with DDR4 1.2v can save 30% of the power consumption, running speed up to 5200MHz.

And Kim dong-kyun also revealed that its DDR5 memory speed is expected to increase to 6400MHz in 2022.