According to Reuters, Broadcom said on Thursday that it will spend $10.7 billion in cash to acquire the corporate security department of anti-virus software company Symantec to expand its software business.

Prior to this, Broadcom had spent $18.9 billion to acquire CA, a US commercial software company.

In fact, before Broadcom entered the software industry through acquisitions, the company tried $117 billion last year to acquire mobile chip company Qualcomm, but the Trump administration blocked the deal on the grounds of national security.

Broadcom said that the transaction with Symantec is expected to be completed in the first quarter of fiscal year 2020 and will require approval from the US, EU and Japanese regulators. 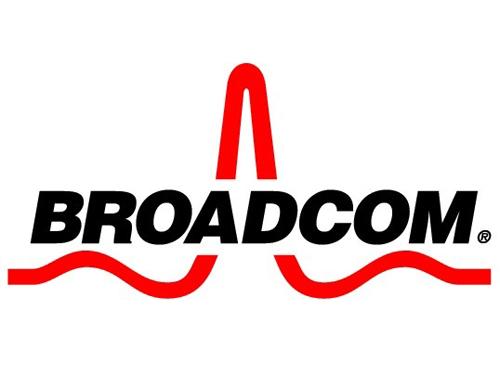 In May this year, there were media reports that Symantec was negotiating with Broadcom on the acquisition due to poor company earnings. Broadcom intends to acquire Symantec, but the two sides have differences on the transaction price, which led to the termination of the trading negotiations of Broadcom's acquisition of Symantec last month.

After the negotiations broke down, the two sides resumed discussions, and Broadcom adjusted its acquisition of Symantec to focus on acquiring the Symantec enterprise business that serves the enterprise.

Symantec Enterprise Security provides corporate and government customers with a variety of security products and services to help customers improve security while reducing cost and complexity.

Symantec’s earnings report after the close of trading on Thursday showed that the company’s net profit for the first quarter ended July 5, 2019 was $26 million, or $0.04 per share, compared to the same period last year. The loss was $60 million, and the loss per share was $0.10. The first-quarter revenue of Symantec's corporate security business, which will be sold to Broadcom, was $611 million, up 9.9% year-over-year, exceeding market analysts' estimate of $564.3 million.

Symantec also announced on Thursday that the company plans to lay off 7% of its work globally. As of March 29, Symantec had more than 11,900 employees worldwide.