Avago has introduced a new brightness sensor, the apds-9004, to extend the life of LCD screens

The apds-9004 sensor detects ambient brightness levels and adjusts the backlight of the display screen or keyboard by providing a highly linear, proportional output.If the surrounding light is sufficient, the designer can use the logic switch to turn off the backlight to reduce the number of times the battery is charged or replaced. 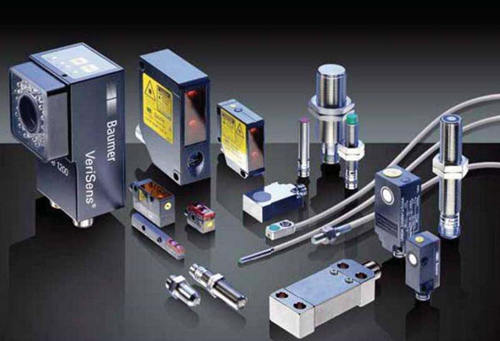 The apds-9004 sensor is a reverse-mounted 4-pin package that is also EIA standard size: 3.2mm x 1.6mm x 1.1mm.When installed, its sensitive area faces the PC circuit board, and the light is transmitted through the aperture provided by the user.In this way, the circuit board can be tightly installed in the product rack, to save space.APDS - 9004 the working voltage of 2.4 V to 5.5 V, working temperature range for - 40 ℃ to + 85 ℃.