Analysis of the role of matching resistors in PCB design

The resistance of the serial resistor is 20~75Ω. The resistance value is proportional to the signal frequency and inversely proportional to the PCB trace width. In embedded systems, serial matching resistors, such as clock signals, data, and address bus signals, are added to the system when the signal is greater than 20M and the PCB trace length is greater than 5cm. There are two functions of serial matching resistors:

If the edge of a signal is very steep, it contains a lot of high-frequency components, which will cause radiation interference, and it is also prone to overshoot. The series resistor and the distributed capacitance of the signal line and the load input capacitance form an RC circuit, which reduces the steepness of the signal edge. 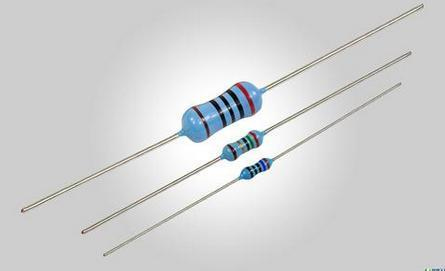 When the frequency of the signal is high, the wavelength of the signal is very short. When the wavelength is short compared with the length of the transmission line, superimposing the reflected signal on the original signal will change the shape of the original signal. If the characteristic impedance of the transmission line is not equal to the load impedance (ie, it does not match), a reflection will occur at the load end, causing self-oscillation. The low-frequency signals of the traces in the PCB board can be directly connected, and it is generally unnecessary to add a serial matching resistor.

(1) The simplest is to use the jumper. If a certain line is not used, the resistor can be directly soldered (without affecting the appearance).

(3) When you want to measure the working current of a certain part of the circuit, you can remove the 0 ohm resistor and connect the ammeter to make it easy to measure the current.

(4) When wiring, if the actual cloth is not passed, you can also add a 0 ohm resistor to bridge the effect.

(5) In the high-frequency signal network, act as an inductor or capacitor (impedance matching, 0 ohm resistor also has impedance!). When used as an inductor, it is mainly to solve the EMC problem. 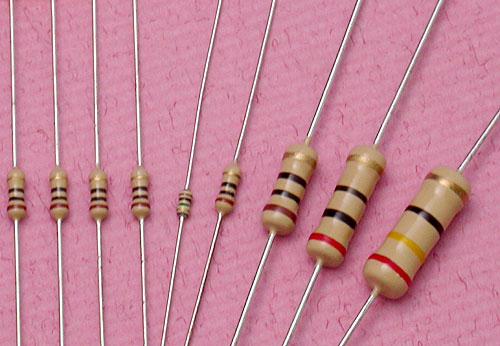 (6) Single-point grounding, for example, a single point of analog ground and digital ground.

(7) The configuration circuit can replace the jumper and the DIP switch. Sometimes the user will tamper with the settings, which may cause misunderstanding. In order to reduce the maintenance cost, the 0 ohm resistor is used instead of the jumper to solder on the board.

(8) For system debugging, for example, the system is divided into several modules. The power supply between the modules is separated from the ground by a 0 ohm resistor. When the power supply or ground is shorted during the debugging phase, the 0 ohm resistor can be removed to narrow the search range.

The above functions can also be replaced with "magnetic beads". Although the 0-ohm resistor and the magnetic bead are similar in function, there are essential differences, the former is impedance characteristic, and the latter is inductive. Magnetic beads are generally used in power and ground networks for filtering.