AMD's new ray-tracking technology will be benchmarked against the RTX2070

However, the Navi 20 core won't be available until next year, and development and tuning will still be tedious.

The core of AMD's previous commitment to NMD Navi is Navi 10, which cuts out hardware-level optical tracking and oversampling features to address the performance issues of previous generations of GCN architectures, with the stated goal of power and RTX 2070 targeting. 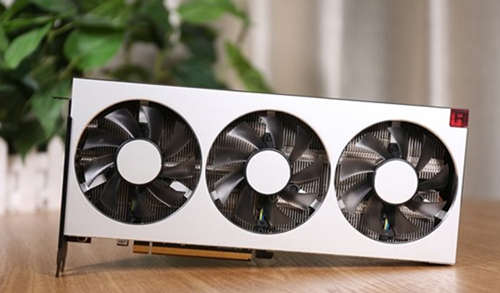 Frankly, Vega hasn't done a great job, but according to insider sources, this architecture was completed when Raja Koduri joined the AMD GPU team, and the product he really led was Navi.Unfortunately, Raja left Navi after development and went to Intel.Judging by the fact that Raja has been given a big role at Intel (where he has built up a vision, core, and edge computing division), he is no lightweight.