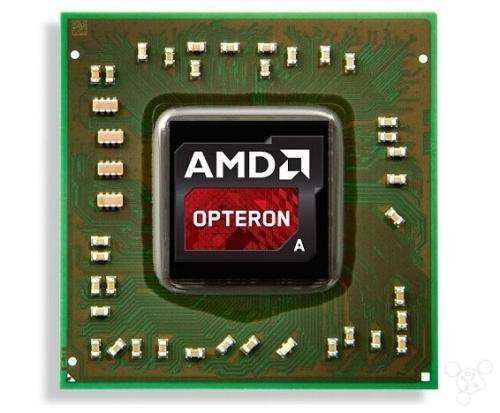 In AMD, due to its CPU frequency has not reached the height of Intel, but AMD believes that the execution efficiency of its CPU is higher than Intel's CPU. Therefore, in order to look better in names, and to facilitate the comparison of the frequency with Intel CPUs, AMD has enabled a special naming rule, which is the PR value that everyone often says.

The following is the PR value calculation formula for different AMD CPUs:

Athlon's English name is Athlon, which is the main CPU brand of AMD in the past few years, all of which are socketA (462) interfaces, with high cost performance.

Sempron's English name Sempron is a new brand launched by AMD some time ago. It has two types of sockets: socketA and socket754. The socketA interface has the same core as Athlon, but it reduces the secondary cache. The external frequency is generally 166MHz. Performance It is not very high, but it is cheap and has a good reputation in the low-end installed market. It has gradually replaced Duron, which has promoted the unification of AMD's brand. Classic models 2200+ and 2400+. The socket754 core Sempron uses Athlon 64 core, which shields 64-bit functions, and the second-level cache is also reduced, but thanks to the excellent core and high execution efficiency, its performance is not inferior to P4, but the price is low Many, so good value for money. Classic models are available in 2600+ and 3100+.

Athlon 64 has three interfaces: socket754, socket939, and socket940. The socket754 interface is cheaper but does not support dual-channel memory. It is Athlon's 64 low-end models. However, due to the limited performance improvement of dual-channel, so It is not necessary to pursue high-end models, the classic model 2800+. The Athlon 64 with 939 interface is a high-end model that supports dual-channel memory. The latest venus core also supports the SSE3 instruction set, which reduces the amount of heat. The overclocking potential is considerable. The price is about 100 yuan higher than the old core, but the price is still very high. Not bad. 940-interface CPUs are rare in the market. Desktop CPUs rarely use this interface. They are mainly used in high-end servers, the classic model FX-53.

AM2 is AMD's new interface standard, 940 pins, but is not compatible with the previous Opteron 940. Starting from AM2, AMD's U began to support DDR2 memory. Because AMD's U integrates a memory controller, the performance and compatibility differences of each chipset are not as obvious as before.

nForce3 / 4 is designed for AMD's 939, but can fully support the U of AM2, because the memory controller is integrated in the U.

NF5 is the latest NVIDIA chipset that supports more functions and should be the best platform for AM2.

Next: MC33661 Features and Application in Automotive Electronics