The AMD arron embedded R1000 can support up to three 4K display devices at a maximum speed of 60 frames per second, while providing h. 265 encoding and decoding (10b) and VP9 decoding capabilities. 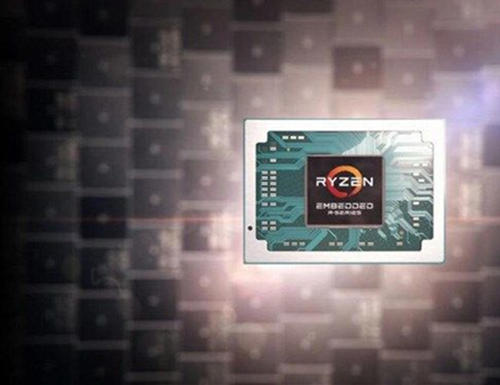 It is reported that AMD arron embedded R1000 will be sold to ODM and OEM all over the world in this quarter. Currently, it has been supported by Advantech, Alphainfo, ASRock Industrial, Axiomtech, DFI, iBase, Kontron, MEN, Mentor, Sapphire, zSpace and many other software and hardware companies.Customers such as Advantech, ASRock Industrial, IBASE, Netronome and Quixant have already started to adopt the arron embedded R1000 in their products.