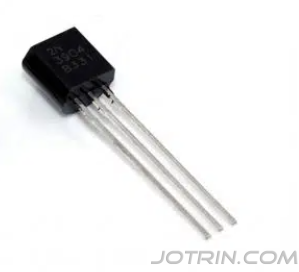 This article will introduce you to the pinout, model, Introduction, features, specifications, applications, equivalent, and dimensions of the 2N3904 transistor. We also provide you with a 2N3904 Datasheet pdf. 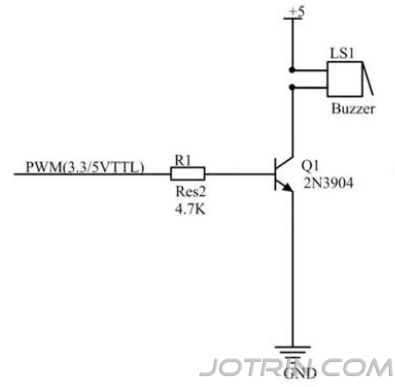 The various parameters of the 2N3904 transistor are referred to as β or current gain, which is the ratio of collector current to base current. For a current gain of 100, a change in base current of 0.001 amps (a) results in a change of 0.1 amps at the collector.

This illustrates how the 2N3904 transistor is an amplifier. A small change in base current results in a hundredfold change in collector current, which can be translated into voltage or power changes.

The bias is the idle current at the transistor terminals.

Therefore when the base pin is grounded, the collector and emitter will remain open (reverse bias) and will close (forward bias) when a signal is supplied to the base pin.

The gain value of the 2N3904 is 300; This value determines the amplification capability of the transistor. The maximum current that can flow through the collector pin is 200mA, so we cannot use this transistor to connect a load that consumes more than 200mA. To bias the transistor, we must supply current to the base pin, which should be limited to 5mA.

When the 2N3904 is fully biased, it allows a maximum current of 200mA to flow through the collector and emitter. This phase is called the saturation zone, and the typical voltages allowed for collector-emitter (VCE) or collector-base (VCB) are 40V and 60V, respectively. when the base current is removed, the transistor is completely turned off, and this phase is called the cutoff zone. 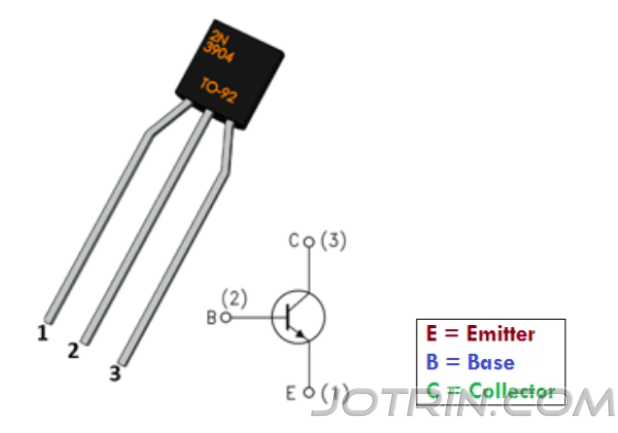 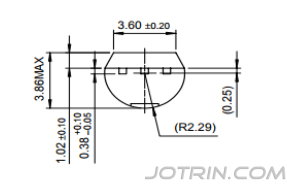 Previous: What is Feedthrough Capacitor/Filter?

Next: What is SLAM technology?