Home > Other > 15 tips on how to check the quality of electronic components!

15 tips on how to check the quality of electronic components!

1 Measure the polarity of each leg of the rectifier bridge

2 judge the quality of the crystal 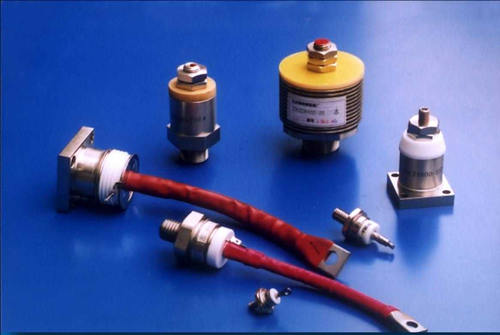 5 check the quality of the LED

6 discriminate the electrode of the junction field effect transistor

Place the multimeter in the R×1k block, touch the pin assumed to be the gate G with the black pen, and then touch the other two pins with the red pen. If the resistance is small (5~10Ω), then red, The black test leads are exchanged once. If the resistance is large (∞), it means that the reverse resistance (PN junction reverse) is an N-channel tube, and the pin touched by the black test lead is the gate G, which indicates that the original assumption is correct. If the resistance value measured again is small, it means that it is a forward resistance, belonging to the P-channel field effect tube, and the black meter pen is also connected to the gate G. If the above situation does not occur, you can change the red and black test leads and test according to the above method until the gate is judged. Generally, the source and drain of the junction field effect transistor are symmetrical at the time of manufacture. Therefore, after the gate G is determined, the source S and the drain D do not have to be discriminated because the two poles can be used interchangeably. . The resistance between the source and the drain is several thousand ohms.

For a triode with an unclear or unmarked model, you can use a multimeter to test out the three electrodes. First, turn the multimeter's range switch on the R × 100 or R × 1k electric block. The red test pen arbitrarily contacts one electrode of the triode, and the black test pen contacts the other two electrodes in turn, and respectively measures the resistance value between them. If the measured resistance is several hundred ohms and low resistance, the electrode touched by the red test pen is the base b, This tube is a PNP tube. If the high resistance is measured from tens to hundreds of kiloohms, the electrode contacted by the red pen is also the base b, and the tube is an NPN tube.

On the basis of discriminating the tube type and the base b, the collector is determined by the principle that the forward current amplification factor of the triode is larger than the reverse current amplification factor. It is arbitrarily assumed that one electrode is c pole and the other electrode is e pole. Turn the multimeter's range switch on the R × 1k electrical block. For: PNP tube, make the red meter pen connected to the c pole, the black meter pen to the e pole, and then pinch the b and c poles of the tube at the same time, but can not make the b and c poles directly touch each other and measure a certain resistance value. Then, the two test pens perform the second measurement, and compare the resistances measured twice. For the PNP type tube, the resistance is small once, and the electrode connected to the red test pen is the collector. For the NPN type tube resistance value, the electrode connected to the black test pen is the collector. 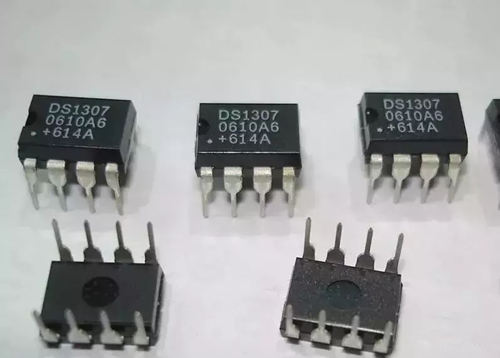 Use a 500-type multimeter to place R × 10 or R × 100 gears. When the pointer points to the maximum value, immediately use R × 1k block measurement, the pointer will stabilize in a short time, thus reading the leakage resistance resistance. 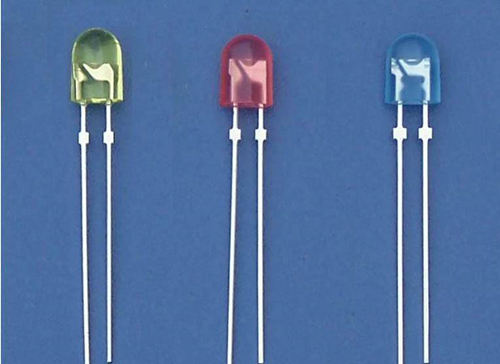