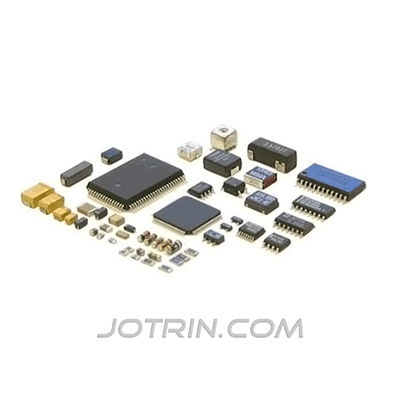 The UAF31 parts manufactured by BB are available for purchase at Jotrin Electronics website. Here you can find a wide variety of types and values ​​of electronic parts from the world's leading manufacturers. The UAF31 components of Jotrin Electronics are carefully chosen, undergo stringent quality control and are successfully meet at all required standards.
The production status marked on Jotrin.com is for reference only. If you did not find what you were looking for, you can get more value information by email, such as the UAF31 Inventory quantity, preferential price, and manufacturer. We are always happy to hear from you so feel free to contact us.

The UAD258 is RF Adapters - In Series Mini-BNC Adapter 75 Ohm Inline, that includes 75 Ohms Impedance, they are designed to operate with a 2.5 GHz Frequency Range, Orientation is shown on datasheet note for use in a Straight, that offers Shell Plating features such as Nickel, Body Material is designed to work in Brass, as well as the Gold Contact Plating, the device can also be used as BNC RF Series. In addition, the Side 1 Gender is Plug (Male), the device is offered in Plug (Male) Side 2 Gender.

The UADRMF220 is RF Adapters - In Series BNC Male to Female Adapter R/A 75 Ohm, that includes Jack (Female) Side 2 Gender, they are designed to operate with a Plug (Male) Side 1 Gender, RF Series is shown on datasheet note for use in a BNC, that offers Packaging features such as Bulk, Orientation is designed to work in Right Angle, as well as the 75 Ohms Impedance, the device can also be used as Gold Contact Plating. 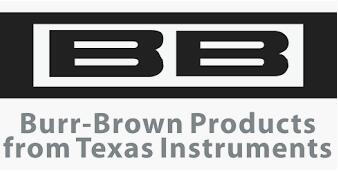 View All Newest Products from BB.