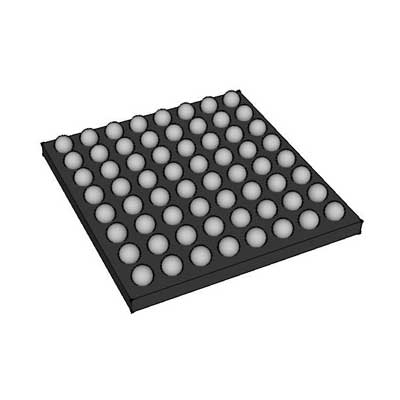 The included PTP stack is IEEE 1588-2008 compliant and is used to control the exchange of messages between IEEE 1588 masters and slaves. The Servo recovers accurate and stable electrical synchronization signals from packet based references generated by IEEE 1588 masters. The Servo is capable of filtering the effects of Packet Delay Variation (PDV) often present in IEEE 1588 unaware networks.

For more information or to request documentation, please contact your local representative. 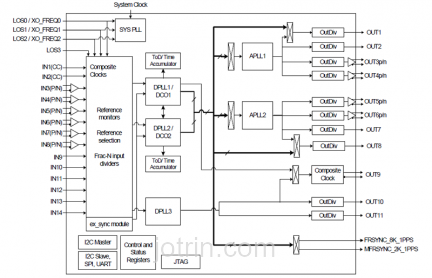 View All Newest Products from IDT.