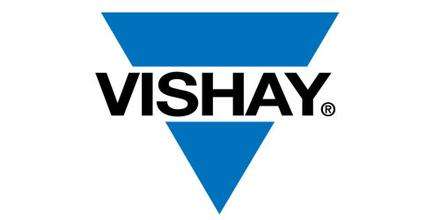 As part of Vishay Intertechnology, Draloric Electronic has had production sites in Israel since 1989 and in the Czech Republic since 1991.

Draloric competitors Roederstein GmbH (resistors and capacitors) and Vitramon GmbH (capacitors only) were acquired by Vishay Intertechnology in 1993 and 1994, respectively, and merged with Draloric Electronic GmbH, which has its headquarters in Selb. Since then, the name Vishay Draloric has been used as a brand name for resistor products.