Toshiba was formerly known as Tokyo Shiba Electric Co., Ltd., which was formed in 1939 by the merger of Shibaura Manufacturing Co., Ltd. and Tokyo Electric Co., Ltd.Since its creation in 1875, it has gone through a long course of 140 years. 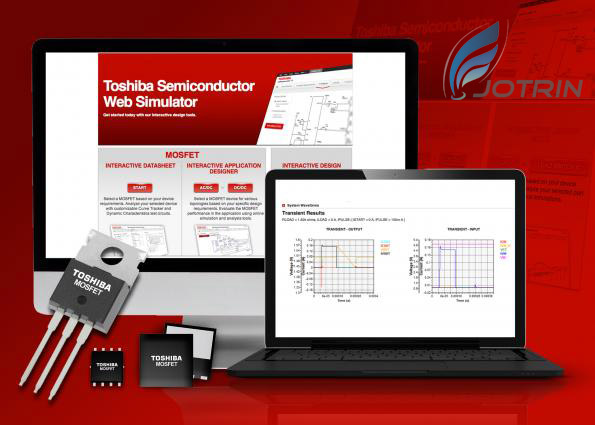 On the military side: Toshiba is still responsible for producing various kinds of tanks, machine guns, and missile cannons for Japan since World War II.

In 2000, sales of Toshiba Semiconductor ranked second in the world after Intel. The market share of notebook computers is the highest in the world for seven consecutive years. By the end of 2000, the IT output value had reached 74% of Toshiba's total output value.Toshiba was formed by the merger of two Japanese companies in 1939.

Toshiba’s rapid expansion through the acquisition of other companies led Toshiba to purchase many heavy machinery manufacturers and industry-related companies in the 40s and 50s. However, after the 1970s, Toshiba began to set up subsidiaries to separate the acquired company from the core industry. These subsidiaries include: Toshiba EMI (1960), Toshiba Electronics (1974), Toshiba Chemical (1974), Toshiba Lighting Technology (1989)

In December 2004, Toshiba announced that it would stop producing traditional video tube TVs. In 2006 Toshiba ended the production of plasma TVs. Orion, as Toshiba’s largest foundry, took over the technical specifications of Toshiba’s video-tube TV and plasma TV and sold it to its own brand (Orion). Toshiba has invested considerable funds in SED imaging technology in order to strengthen its competitiveness in digital thin TVs in the future.

Toshiba is an important member of the chip makers in the world. In the 80s Toshiba and NEC were the world's two largest semiconductor manufacturers. Toshiba has been the top 5 chip factory in the world since the 1990s. Toshiba ranked third in 2008, second only to Intel and Samsung, but ranked ahead of Texas Instruments and ST.