Hynix chip manufacturer, from the Korean brand abbreviation "HY". Hynix was the original HYUNDAI memory and was renamed Hynix in 2001. Hynix Semiconductor is the world's third-largest DRAM manufacturer and also the ninth largest semiconductor company.

Hynix Semiconductor was founded in 1983 by Hyundai Electronics Co., Ltd., and was officially listed in Korea in 1996. In 1999, it acquired LG Semiconductor.

In 2001, the company name was changed to Hynix Semiconductor, which was separated from Hyundai Group. In October 2004, the system IC business was sold to Citigroup as a professional memory manufacturer. In February 2012, South Korea's third largest chaebol SK Group announced the acquisition of 21.05% of Hynix's shares to enter the memory giant. 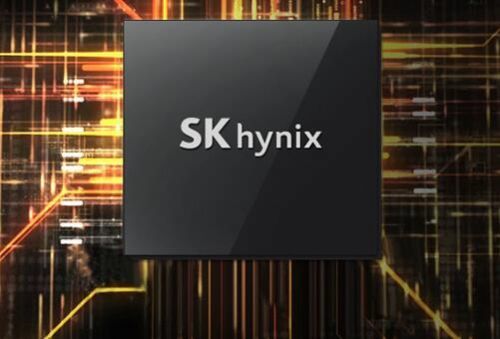 With the growing number of people eager to have smartphones and tablets, and the increasing demand for memory chips, SK Hynix accelerates product layout, new IT products are constantly emerging in the market, and SK Hynix is highly efficient in market demand. Quick response.

Breakthrough in technological development, based on superior technology and continuous research investment, began to focus on the development of 1X nano-scale ultra-fine technology. Not only is SK Hynix not satisfied with its current achievements and prestige, but it is also constantly pursuing a mutual development with the society, and is working harder to keep pace with the 'new era of memory growth'.