Siemens AG (Berlin and Munich) is a global technology powerhouse that has stood for engineering excellence, innovation, quality, reliability and internationality for more than 165 years. The company is active in more than 200 countries, focusing on the areas of electrification, automation, and digitalization. One of the world’s largest producers of energy-efficient, resource-saving technologies, Siemens is a leading supplier of efficient power generation and power transmission solutions and a pioneer in infrastructure solutions as well as automation, drive and software solutions for industry.

The company is also a leading provider of medical imaging equipment – such as computed tomography and magnetic resonance imaging systems – and a leader in laboratory diagnostics as well as clinical IT.
Siemens is No. 1 in offshore wind turbine construction, a leading supplier of gas and steam turbines for power generation, a major provider of power transmission solutions and a pioneer in infrastructure solutions as well as automation, drive and software solutions for industry. 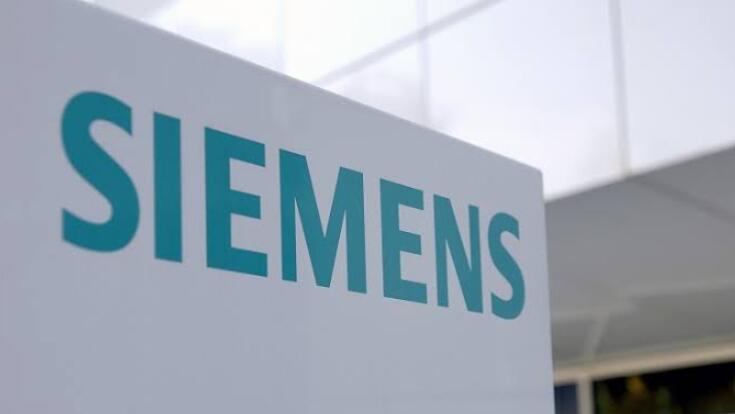 Infineon technology company was formally established in Munich, Germany on April 1, 1999, is one of the world's leading semiconductor companies. Formerly the semiconductor division of Siemens group, it became independent in 1999 and went public in 2000.
Currently, Infineon's main business areas include providing semiconductor and system solutions for automotive and industrial power devices, chip CARDS and security applications. Infineon reported sales of 7.6 billion euros in the 2018 fiscal year.