Renesas Electronics Corporation (Runesasu Erekutoronikusu Kabushiki Gaisha?) TYO: 6723 is a Japanese semiconductor manufacturer headquartered in Tokyo. It has manufacturing, design and sales operations in around 20 countries.

In September 2016, Renesas announced that it would acquire Intersil Corporation for $3.2 billion.Renesas presented its Mid-Term Growth Strategy in November, 2016.

In February 2017, Renesas completed the acquisition of Intersil Corporation.In April 2017, Renesas unveiled in a self-driving demo car at a global developer conference that it will start delivering a new line of products for self-driving cars in December 2017 as it takes on global giants such as Intel Corp. The new technology acts as an onboard nerve center, coordinating and controlling vehicle functions. 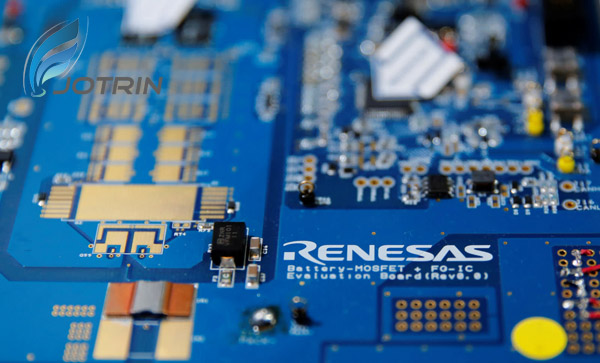 System on a chip R-Car