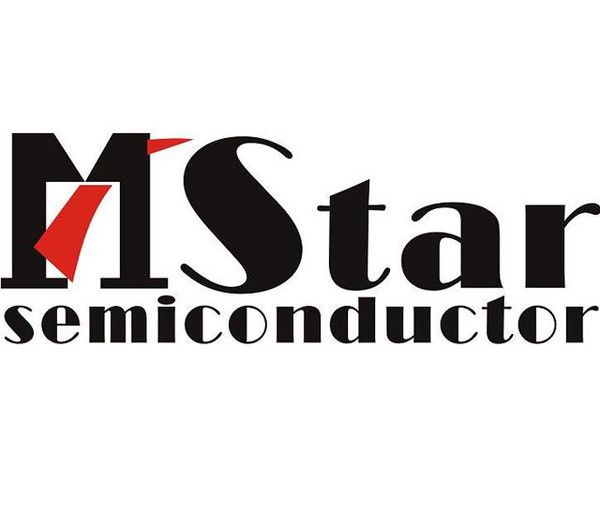 MStar Semiconductor was formally established in 2002 and is registered in the British Cayman Islands and is headquartered in Hsinchu Science Park, Taiwan. It is an international high-tech company specializing in chip research and development. With strong technical research and development strength, continuous innovation and customer-oriented service, MStar has developed rapidly and has won global market leadership in applications such as Monitor, TV, set-top box, car audio and video, and smart touch products. MStar currently owns China. , Taiwan, South Korea, Turkey, Europe and other R & D institutions and agents and technical support platforms around the world, more than 3,000 employees worldwide. Mstar has formed long-term partners with many well-known companies at home and abroad such as LG, Samsung, Sony, LeTV, Xiaomi, Ali, Huawei, Konka, Hisense, Skyworth, Changhong, TCL, Haier, Tongzhou. MStar has truly become one of the most prestigious and fastest growing chip design companies in Taiwan and Asia.

Friends who are concerned about smart TV are familiar with MStar. As the standard for many popular Internet TVs, MStar is unparalleled in the field of TV chips. MStar once challenged the market leader Genesis Microchip, which has a market share of more than 60% of its display chips. It also technically used Realtek Semiconductor, which has nearly 20 times the capital at that time. It then took the throne of MediaTek TV chips; now, In these areas, it has become the first of its kind. 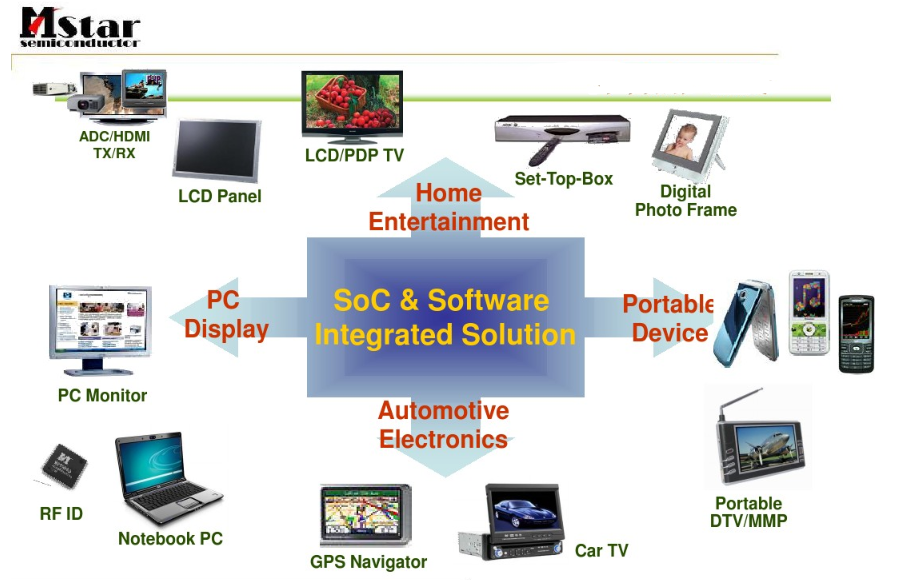 In 2012, when MStar gradually threatened MediaTek mobile phone chips, MTK MediaTek finally took over its acquisition. MStar's smartphone chips and other wireless communications-related businesses are integrated into MediaTek, and MediaTek focuses on mobile phone chips. MStar's focus is back to the TV chip, and the subsidiary of Morningstar Semiconductor, which operates the LCD TV chip business, maintains its identity as an independent entity and continues to attack the smart TV market.

At the time, the impact on TV manufacturers was very large. MediaTek and MStar were the major suppliers of most TV manufacturers in China. The combination of the two means that the bargaining power of Chinese manufacturers is reduced. In the field of TV and set-top boxes, the market share of the two will exceed 75%. Today, MStar is still the overlord of smart TV chips, and no one can shake the status.

Dominating smart TV chips MStar Semiconductor's past and present MStar has a complete turnkey solution. As we all know, an important reason for the rise of MTK is based on the "turnkey project" model, in which you can quickly determine this solution, MTK can quickly deliver this solution to you, that is, one month to two months. Time, up to two months to three months, this advantage is also carried on the MStar TV chip.