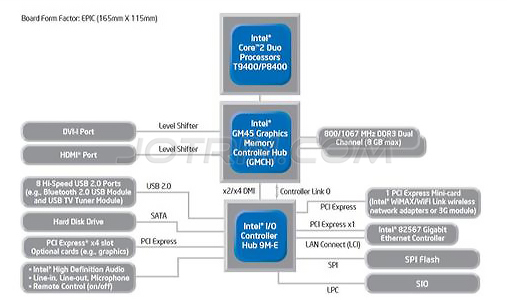 Intel is a major US company that develops CPU processors. It is the world's largest manufacturer of personal computer parts and CPUs. Founded in 1968, it has a 48-year history of product innovation and market leadership.

In 1971, Intel introduced the world's first microprocessor. The computer and Internet revolution brought about by microprocessors has changed the world. Ranked 51st in the 2016 World Top 500.

In December 2015, it acquired Altera Corporation for $16.7 billion.

At the end of April 2016, an Intel spokesperson confirmed that two new versions of the mobile processor Atom product line, which was originally scheduled to be launched in 2016, will be unreleased. In other words, Intel will withdraw from the smartphone chip market.

In July 2016, Intel announced the largest layoff plan in the company's history, preparing to cut 12,000 people.
On October 28, 2016, the 2016 Intel China Industry Summit was held in Zhuhai. On November 30, 2016, according to foreign media reports, Intel is setting up a special business unit to develop autopilot solutions. Its name is called Automated Driving Group (ADG). On June 7, 2017, the 2017 Fortune 500 list was released, and Intel ranked 47th.