The Overview of the large-capacity SSD caching solution

The functional definition and performance indicators： 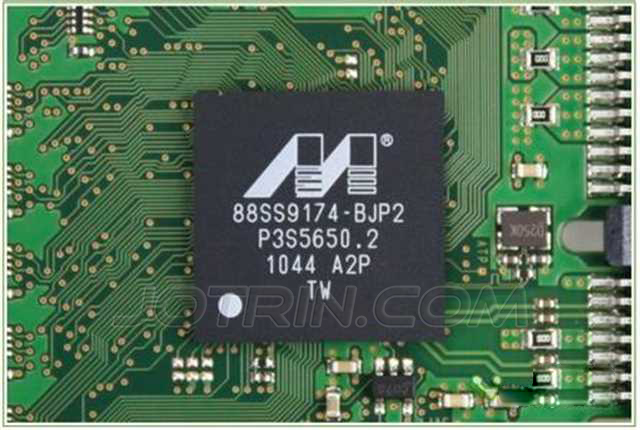 The core advantage of scheme：

You only need to install the Adrenaline Solid State Cache Solution software to use it as a high-capacity cache for mechanical hard drives.

Based on the Marvell 88ss9174-BJP2 SSD processor, the RealSSD-C300 is critical to becoming the industry's first SATA-6G consumer solid-state drive.


Similarly, the C300 is also the first to use SSD ONFI 2.1 synchronous NAND flash.In many ways, the Marvel SSD board follows several previous product designs.

As illustrated in the top view above, you will notice that printed circuit boards (PCBs) utilize dense components to lay out micron NAND flash modules.

Although only a 256 gb capacity has been revealed, the RealSSD-C300 is crucial. 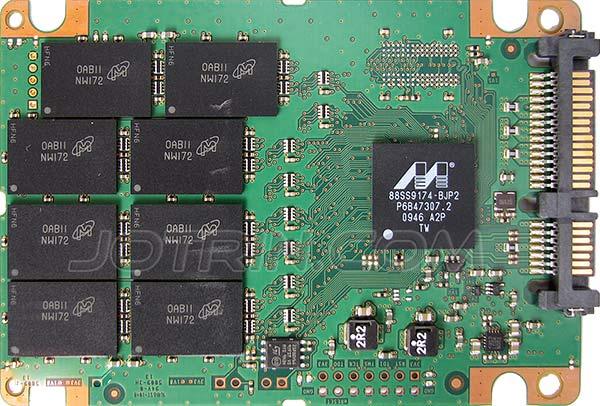 
Marvell's 88SS9174-BKK2 first appeared on the M4 series of magnesium. When it first came out, the maximum read/write speed was only 415/260 MB/s. It was the fastest SSD on the market at the time. Later, Magnesium released 0009. Firmware to increase its sustained read speed to 500MB/s.

Compared with the old BJP2 stepping, the new BKK2 step master is optimized for 8K page, and the 25nm NAND is better. There are many vendors on the market using this master. There are performance differences between different manufacturers. The best performance in terms of performance is ORICO's HM1 series, with a maximum read/write speed of 500/440 MB/s and an IOPS of 70,000/65,000.